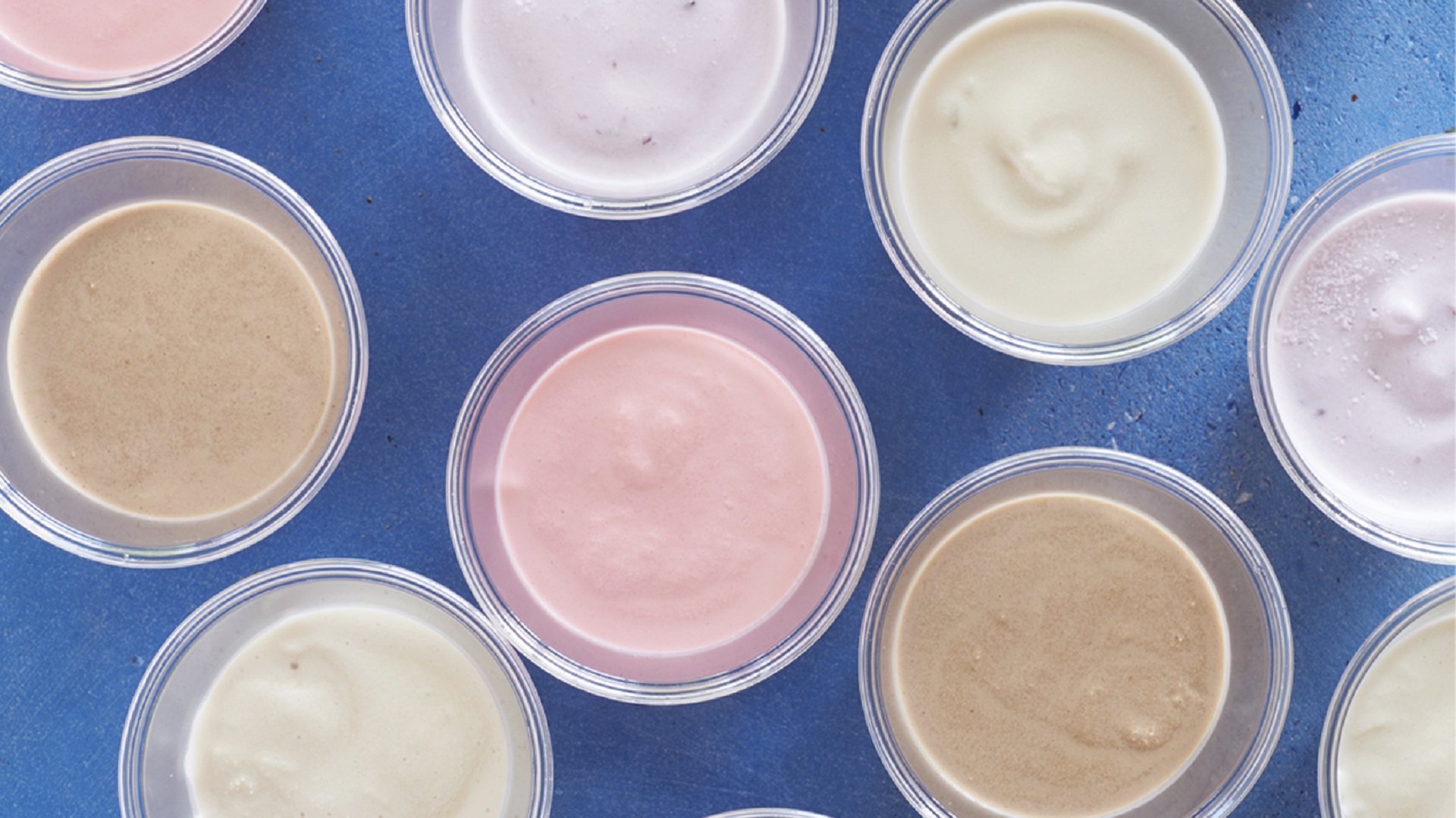 We sat down with Darcey Howard, Global Marketing Director for Coconut Bliss, to learn how Coconut Bliss got started and why what ISN’T in Coconut Bliss is just as important as what is. (Note: the interview has been edited for clarity and brevity.)

BV: How did Coconut Bliss get its start?

Coconut bliss was started in 2005 by Luna Marcus and Larry Kaplowitz, in Eugene, Oregon. They wanted to create a soy-free dairy-free ice cream alternative. Using a $1.50 ice cream maker from Goodwill, they started experimenting with coconut milk and agave syrup. These textures worked very well together and gave the cream the best mouthfeel they could get. They started hosting community tasting parties to try out new flavors. Soon, they were hand packing and selling locally to natural grocery stores and health food stores. By 2008, the demand reached more than they could manage, so they approached the Gibson family, owners of Lochmead Dairy, and said, “you know what, this has gotten really much bigger than we ever anticipated and it’s more than we really wanted to do. Would you guys be interested in purchasing it?”

BV: Tell us more about what goes into Coconut Bliss? Where do your ingredients come from?

Something that is super important to us is our sourcing. Every ingredient that we source has a story and almost always a family behind it, whether it’s the coconut we source from a family farm in Thailand or Toby’s Family Foods here in Eugene that makes Genesis Organic Juice. Our vanilla comes from Madagascar and we buy it from a family called Lockheed. They’ve been building freshwater wells in that village for decades. So every single ingredient has a story. Every single ingredient is thoughtfully sourced. Every single supplier that we have, we have had for years and we have relationships with. So we source based on value instead of based on price – something that’s really important to us.

We also developed a corporate social responsibility program Global Giving – in the Philippines region where we get our Shanti coconut from. The program helps women and girls to become entrepreneurs through coconut byproducts. It’s not only about supporting women and girls in becoming entrepreneurs, but it’s also about the climate change initiative inspired by Paul Hawkin’s Project Drawdown. Many of those projects which involved women and girls would, in combination, not just reduce climate change, but would reverse global warming. So, women and girls are at the core of climate change. And being a woman-led company, that was really important to us. So we created a program that supports that.

BV: What’s the favorite story you tell your friends about working for Coconut Bliss?

Oh my gosh. Yeah. I will say It’s really about the experience that we have serving customers. People just come up and tell you stories about the kids who haven’t ever been able to have ice cream or how they haven’t had real ice cream in 18 years. They’ll break down crying and tell you about how incredible it is to them to experience something that they love so much. We create solutions for people because we are vegan, gluten-free, dairy-free, and soy-free. People experience this on just like a really intimate emotional level, which to me is always so validating.