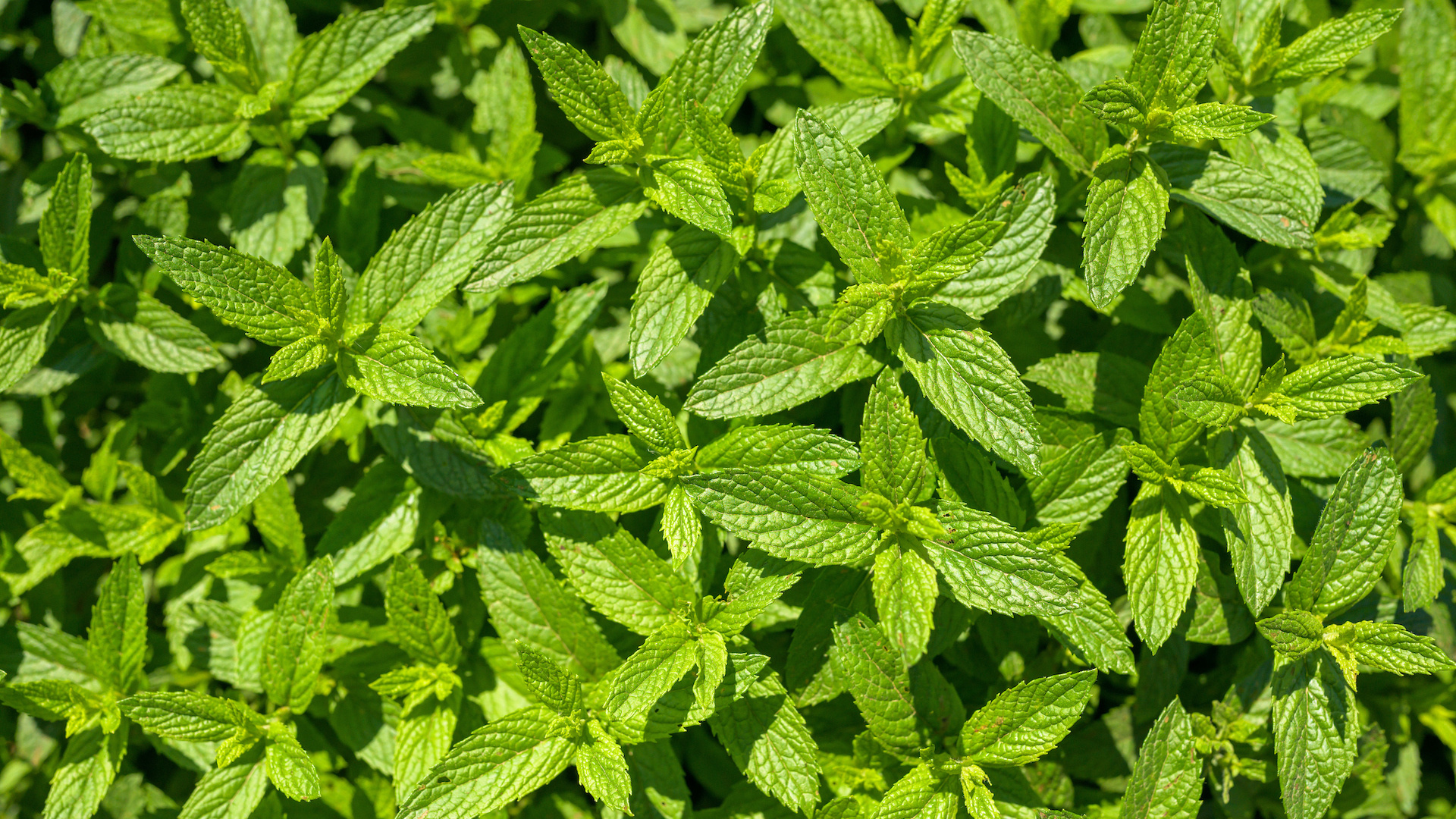 You can tell when you’re getting close to Seely Family Farms, a 4th Generation mint farm near Clatskanie, Oregon. It smells like mint, as in, the being, purpose and soul of mint. It is mintiness to the nth power, its’ very essence. That’s hardly surprising, given the 600 acres of heirloom Black Mitcham Peppermint and native Spearmint that father Mike and son Warren have planted between them. According to Mike, Oregon’s climate, the rich soil, and sustainable harvesting practices account for Seely Mint’s one-two punch that’s both smooth and refreshing. And it’s something of a rarity these days. Seely Mint Farm is one of the only remaining mint farms producing non-GMO essential mint oil. Mike and his crew sustainably harvest the mint, then steam distill it just once to release the essential mint oils. This allows the oil to maximize its full flavor. And what a flavor it is. 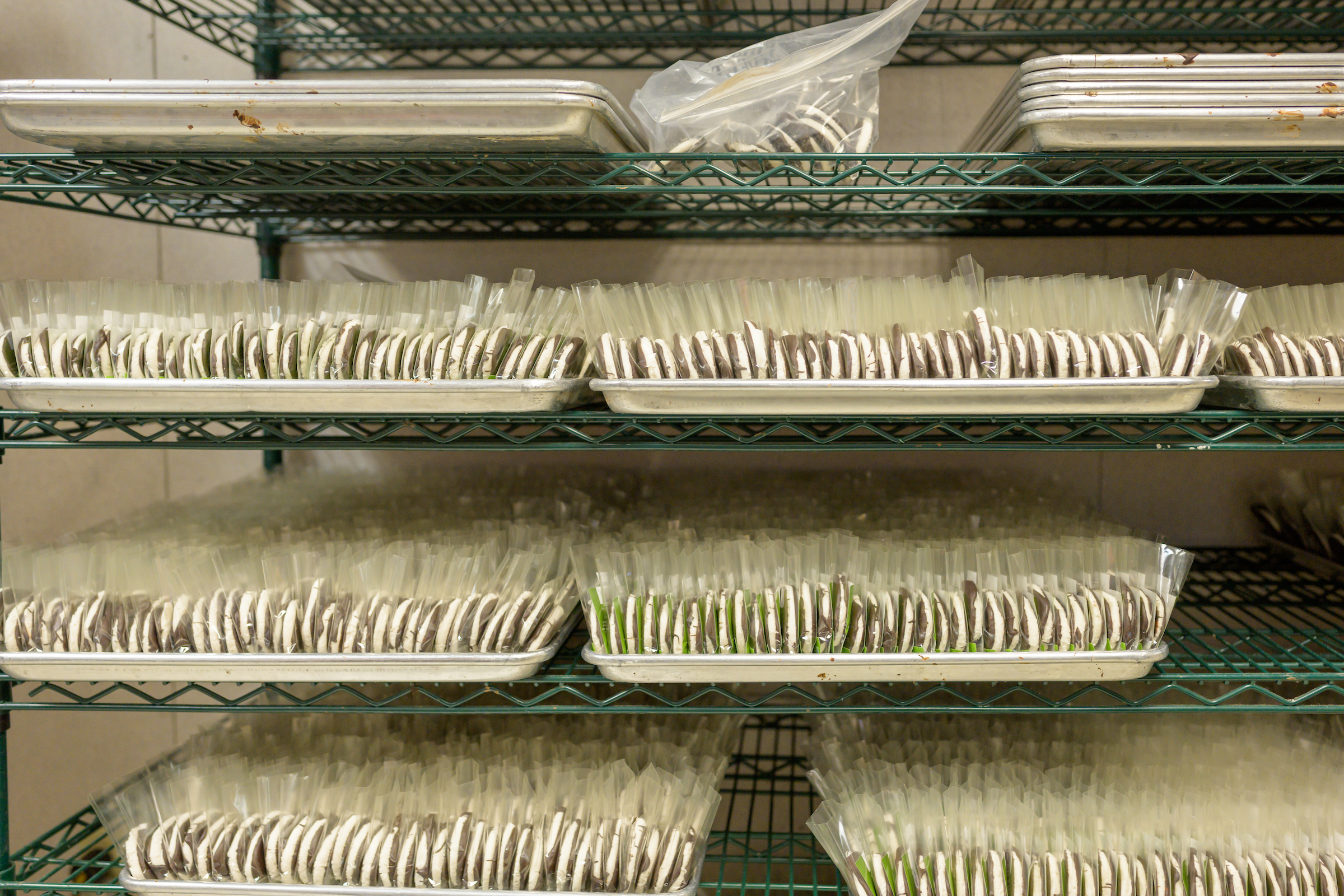 Today, most products we associate with a mint flavor such as toothpaste and even ice cream use artificial mint. If you don’t know the difference, just bite into any of the many confections made on the premises in a small trailer overseen by Mike’s wife and partner Candy. And yes, that is her real name. Candy and her small team make and hand dip, roll, pull and twist mint into patties, ribbon candy, candy canes, and other assorted treats that have a cult-like following especially around the holidays. And of course, Dark Chocolate Seely Mint Patties are the basis of Burgerville’s Everyday Seely Mint Patty Shakes. 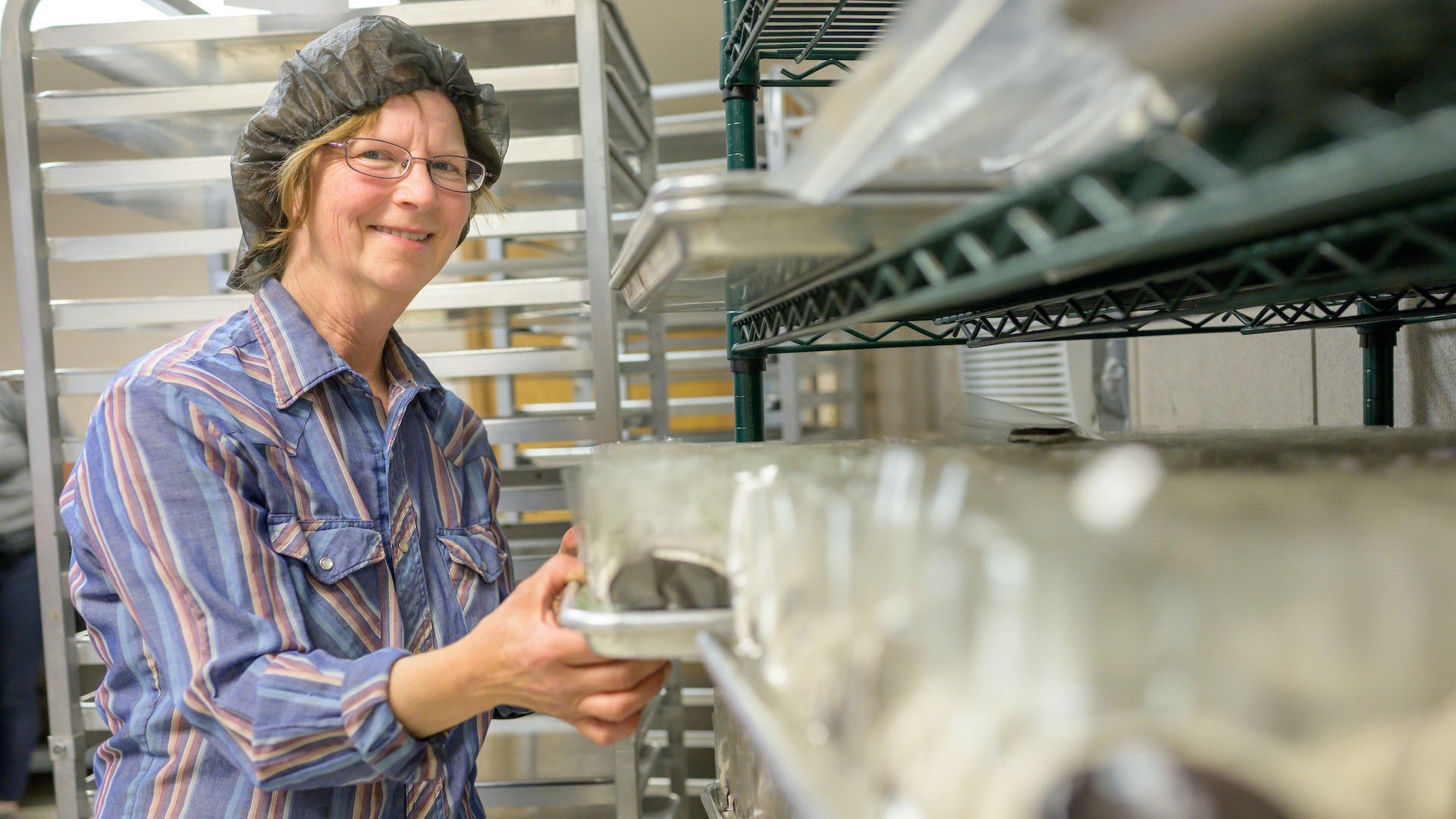 But enough about the mint; ask Mike about his parents, who threw themselves into the WW2 war effort on the battlefield, where his father fought in the Pacific alongside Navaho wind talkers (aka code talkers). Mike’s mother test-flew Lockheed P-38 Lightenings between Colorado and Texas, prepping them for battle. Ask Mike where his dad was when Mt. St. Helens blew and you’ll hear how he was on a tractor not 20 miles away, turned around at the noise, quickly called Mike’s mother and his son Daniel and together they watched the whole mountain blow it’s top. 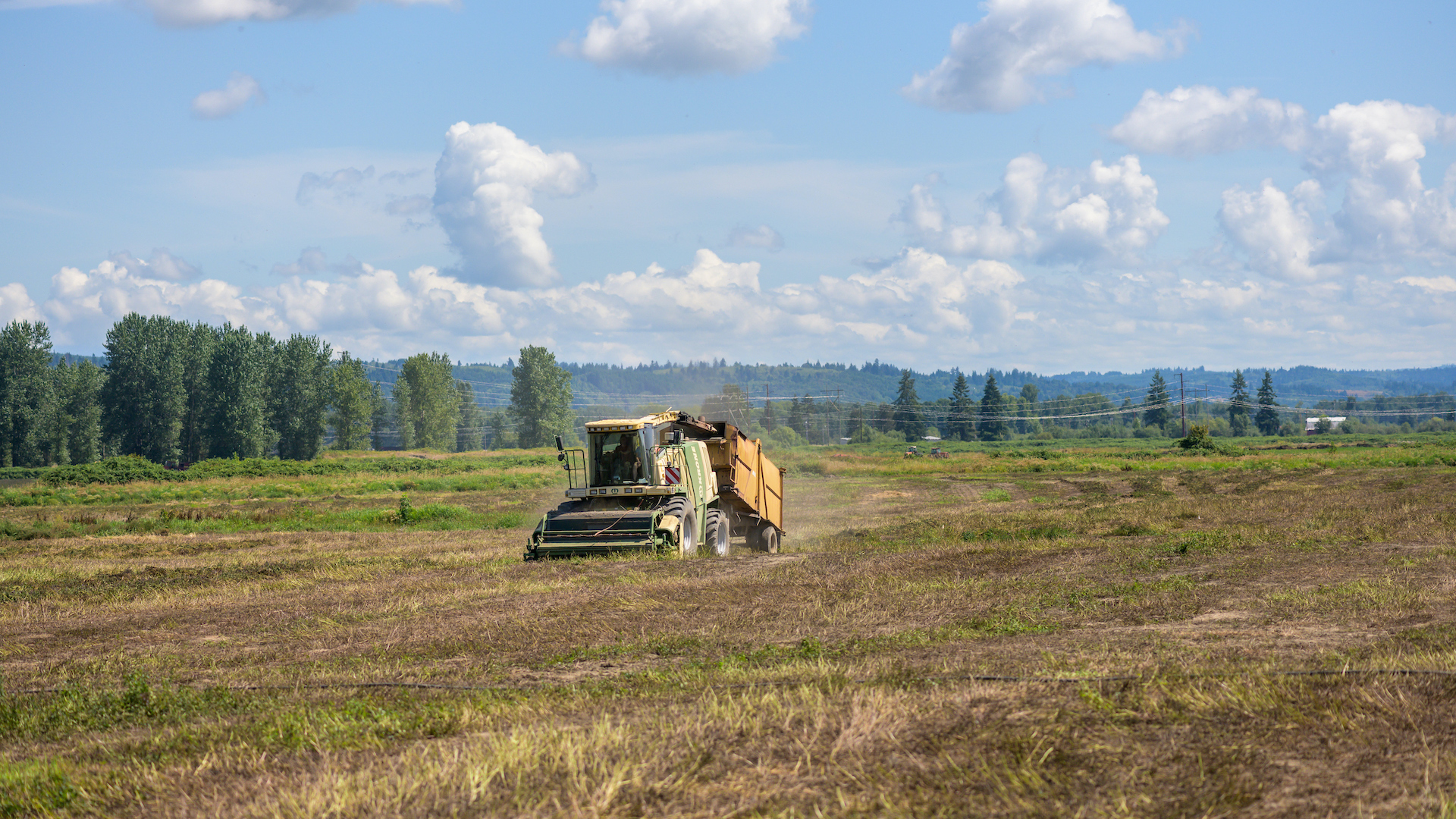 When we spoke in March, Mike’s mother had just lost her battle with COVID-19. As he shared more family stories, he told me that her 95th birthday was a few days before, and that the medical team brought her cake and an ice-cold martini just the way she liked it. While the family couldn’t be in the room with her, they were in the next room, singing to her and surrounding her with now-5 generations (thanks to a new grandchild) of Seely family love. And that love – for family, for Oregon, for service and for farming the land using sustainable practices- is at the center of what gives their mint it’s truest essence.