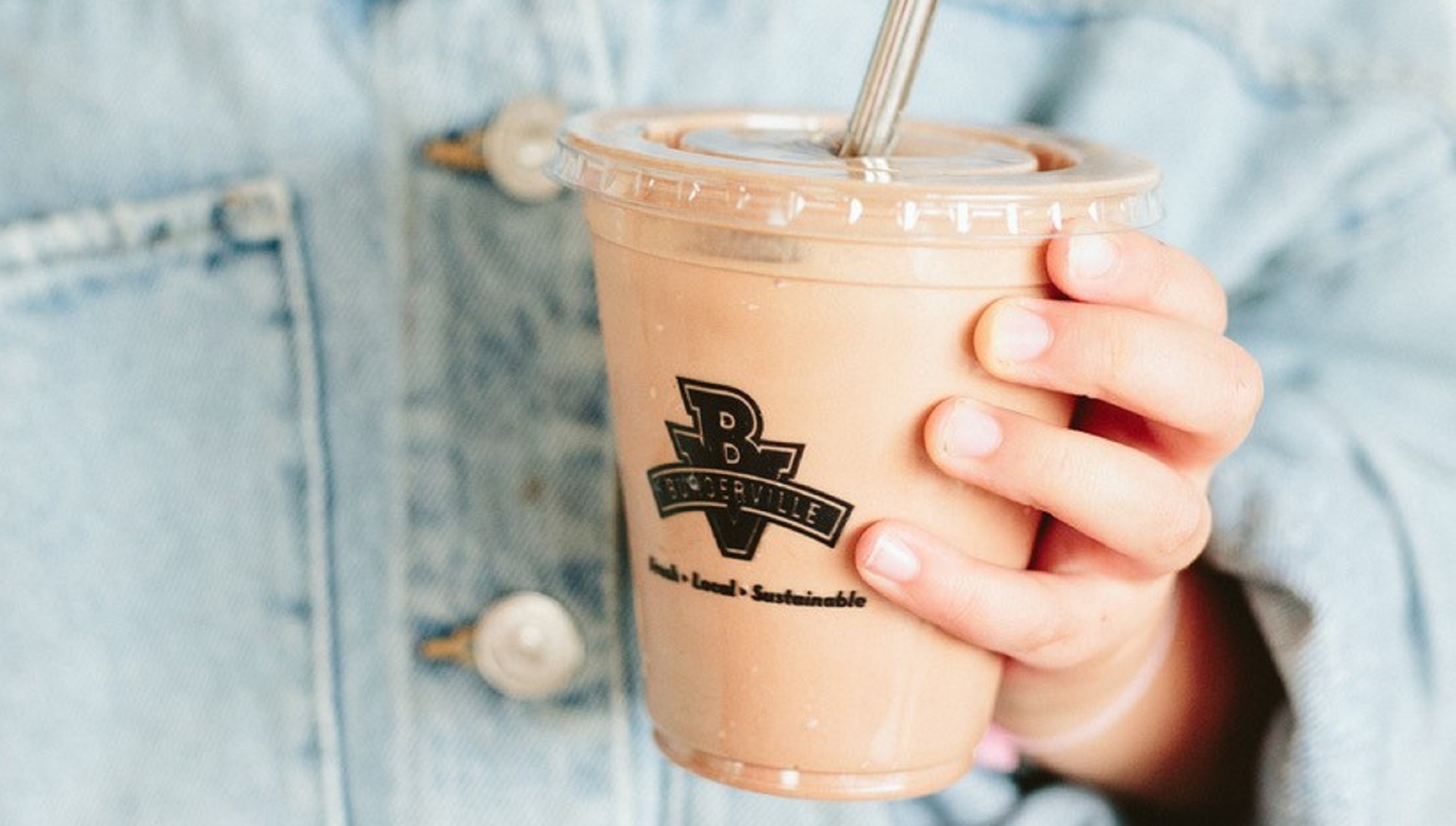 Let’s be honest for a minute: who among us does NOT think that working in the chocolate business means boating through vast rivers of delicious hot cocoa as you paddle your white chocolate canoe past giant brownie flowers and semi-sweet chip-shaped mountains? We’ll tell you who: Holy Kakow founder Wyatt Wood. “We’re still sitting around mixing up chocolate in 25 gallon stock pots,” he laughs. Yeah, it’s chocolate, but it’s a lot of work.

Don’t let the fact that it’s all a bit less romantic dissuade you from becoming a huge fan of Wyatt Wood and Holy Kakow, his mission-based organic chocolate company. Wyatt’s interest in international development – he has degrees in public health and economics – was perfectly timed with a hot new trend: specialty coffees. He saw an opportunity to “help the world get a leg up,” as he put it. “At that point,” he states, “ I was really jazzed about what was going on in the coffee world as far as the purchasing practices were concerned.” Portland-based companies like Stumptown were starting to source coffee beans from small family-owned farms throughout the developing world. So, having no contacts, a beginner’s understanding of the industry and questionable language skills, Wyatt set off for Central America. You know, as one does. His plan was to learn everything he could about cultivation and farm operations. One day, he stumbled onto an organic cacao farm. “The lightbulb went on, letting me know that this doesn’t have to be coffee.. it could be kind of anything as long as I’m either bringing something new into the US market or improving on something that exists.” So he basically swapped beans.

Outfitted with a sack of those cacao beans, Wyatt headed home to figure out how to make a healthful chocolate sauce that he could sell to grocery stores. Turns out, a little understanding of food processing would have been useful. “Within two weeks’ time, I received multiple phone calls on the same day, saying ‘hey, your bottles just exploded,’” he laughs. He quickly got caught up on his food science and on Valentines’ Day, 2009, he brought the sauce and his cocoa powder to market.

Today, Holy Kakow has a whole line of organic chocolate sauces, coffee and latte syrups using Peruvian single-origin cacao and sweeteners like Columbian sugar and Agave nectar. No fructose. Nothing artificial. His syrups and sauces can be found in coffee shops and grocery stores throughout the Northwest. And business has been great; so great that Wyatt’s moving the entire operation to Central Oregon where he’s lived for a while. He wants to invest in the community he’s grown to love. And he’s also back in the kitchen, experimenting with a few top-secret projects. And so far, nothing’s exploded. 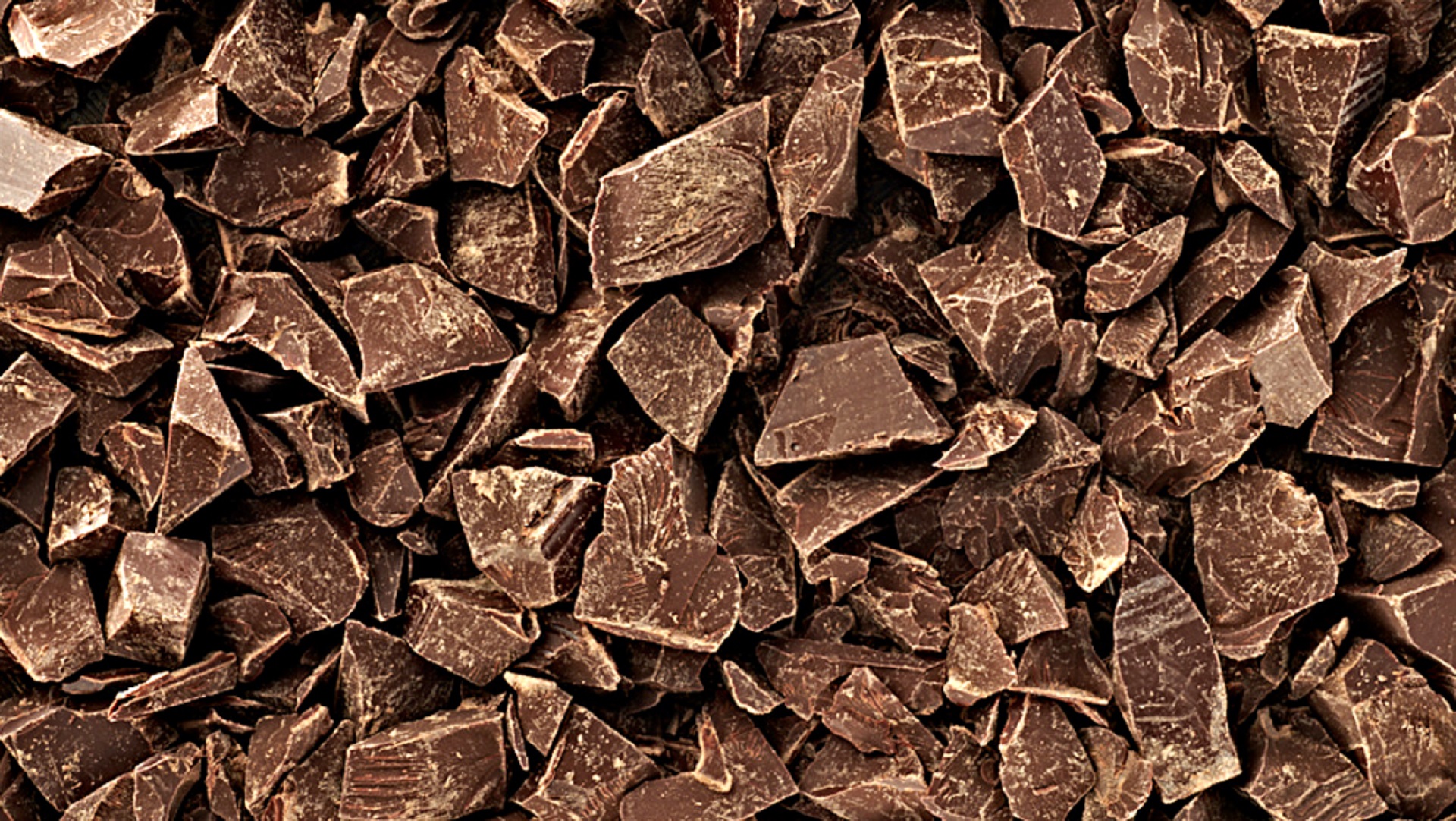